Conclusions from the Council of Economic Advisers

In February, the White House’s Council of Economic Advisers (CEA) released a 30-page white paper on drug pricing; its formal title is Reforming Biopharmaceutical Pricing at Home and Abroad.

The report states, as a given, that federal policies affect drug pricing, and has a clear perspective on what role those policies should play:

Federal policies that affect drug pricing should satisfy two goals. First, domestic drug prices paid by Americans should be reduced. Second, the price of better health in the future should also be reduced by spurring medical innovation.

The size of manufacturer rebates and the percentage of the rebate passed on to health plans and patients are secret. The system encourages manufacturers to set artificially high list prices, which are reduced via manufacturers’ rebates but leave uninsured individuals facing high drug prices.

The CEA’s conclusion is that policies to decrease concentration in the supply chain  can increase competition and further reduce the price of drugs paid by consumers.

Additionally, the report lays much of the blame for high U.S. drug costs on the fixed-price policies of foreign governments:

Most foreign governments, which are the primary buyers in their respective pharmaceutical markets, force drug manufacturers to comply with pricing rules to gain market access. Through this leverage, foreign governments are able to set drug prices below those that prevail in the United States and erode the returns to innovation manufacturers might otherwise see from selling in their markets.

So, as the CEA report concludes, foreign governments and their citizens are benefiting from the research and development of United States biopharmaceutical companies, but not paying their fair share.  That cost is shifted to  patients in the United States, who are paying disproportionately high prices for drugs.

The issuance of the CEA’s  white paper is encouraging, as it shows the  White House is aware of and sensitive to the serious problem of the  high cost of prescription drugs. However, it’s only one very small step toward fixing what is a complex, long-standing  problem.

At NextShift, we have  created a solution called “RxInstaSave” (RXiS), that squarely addresses  the lack of transparency in the pharmaceutical distribution system and provides optimal cost-saving opportunities to consumers.  We will be seeking pilot partnerships with manufacturers in the coming months. If you’re interested in learning more, please contact josh@nextshift.com. 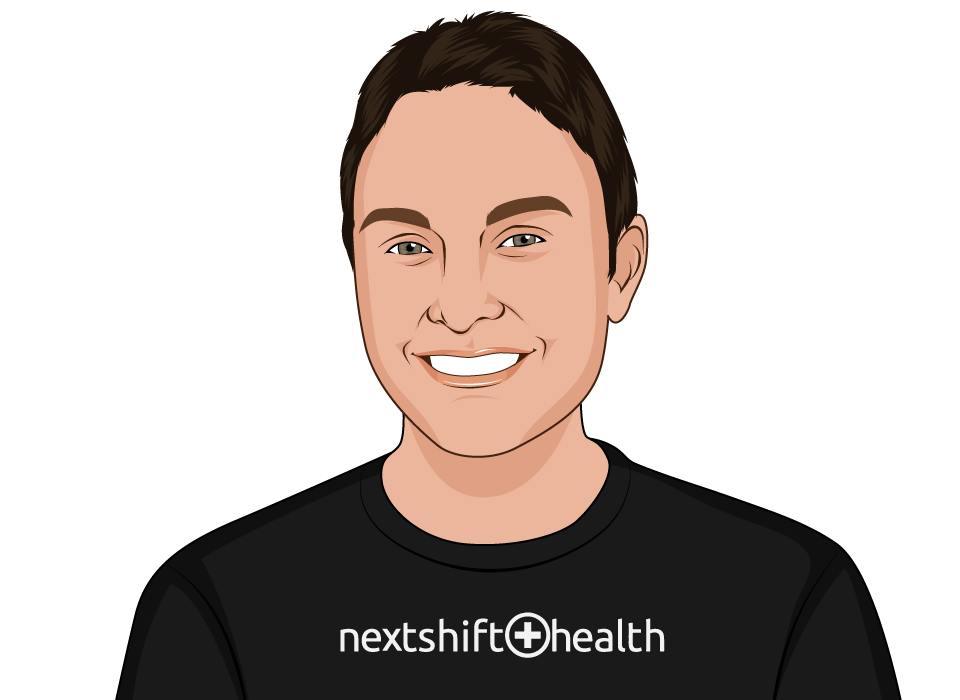 Thank you! Your submission has been received!
Oops! Something went wrong while submitting the form

Recognition
NextShift: 2018 Most Promising Healthcare Solution Provider
Data & Security
5 Common Security Mistakes Leading to Data Breaches
Marketing
The Art of Structuring for SEO Success
Technology
mHealth and the Future of Clinical Trials
Technology
mHealth Apps versus Mobile Medical Apps
Data & Security
Are Organizations Really Protecting Cloud Data?
Legislation
The Future of Telehealth for CHRONIC Care
Healthcare
6 Ways Digital Will Revolutionize Mental Health
Healthcare
Too Much Health Data Can Be Paralyzing
Marketing
Expand Your Media Tool Kit with Soundbites
Recognition
Eleven Bethlehem Startups Receive $442,000 from KIZ
Contact us
Your priority will be our passion. We are excited to start innovating together.
Thank you! Your submission has been received!
Oops! Please try again.
HOME